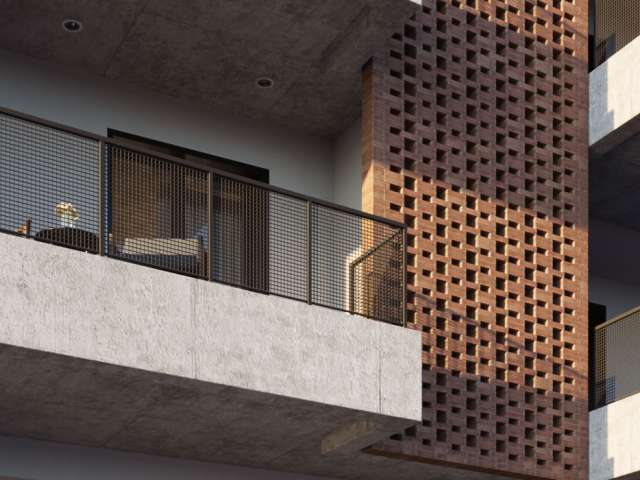 Construction of new seven-storey building with parking space and basement… 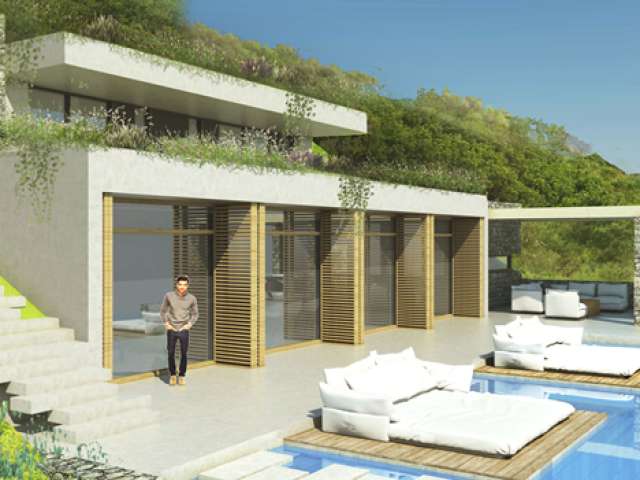 Deprecated: Cannot use "parent" when current class scope has no parent in /var/www/vhosts/berberidis.gr/httpdocs/administrator/components/com_fields/helpers/fields.php on line 608 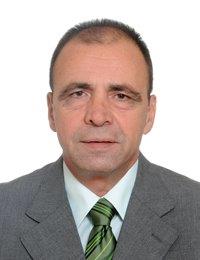 Of those professionals who are rare in the field. Absolutely reliable in set delivery times and quality. He puts forward original ideas and solutions, and actively participates in their implementation. He is always available to meet customer needs even after completion of the project. An honest man. 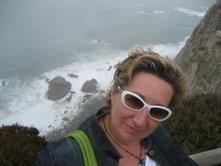 In my search to buy a home and after seeing 32 apartments in one month's time, I realized it was difficult to find the architecture and elegant style of the first apartment I had visited. So, I bought my apartment from Christos and every day I become aware of the high standard of construction, the extremely functional aspects incorporated into the design, as well as the passion for quality of the constructor. Excellent landscapes, very good quality materials, in short, a home that you are happy to live in. 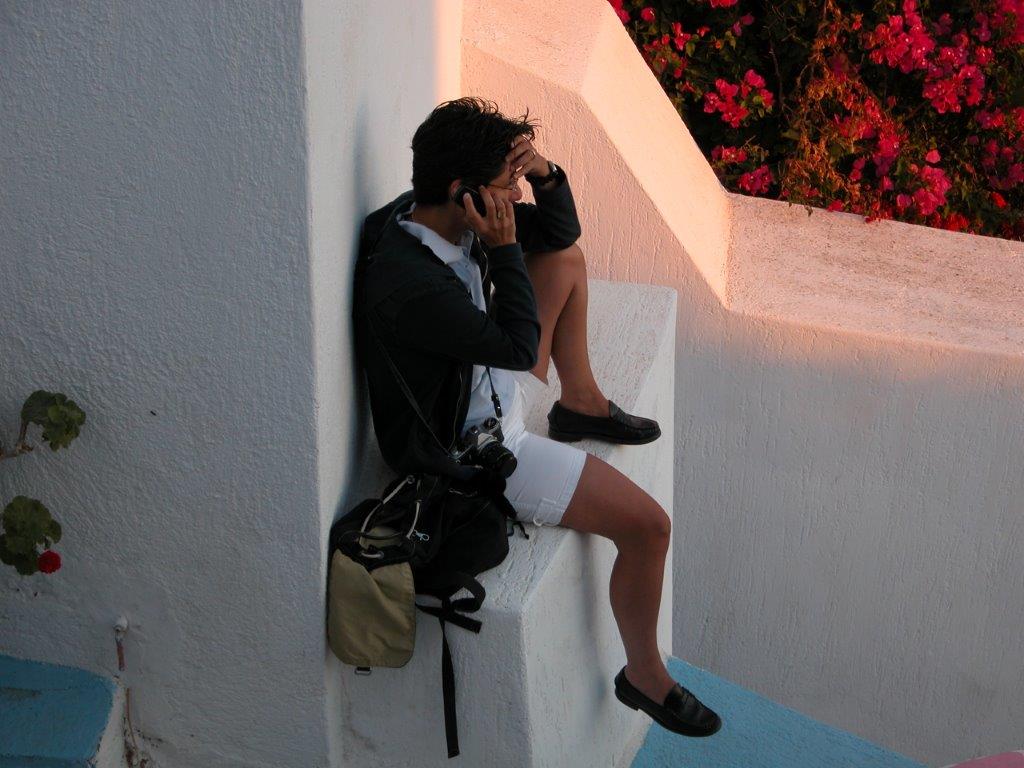 I met Christos through a friend who bought an apartment in a block of flats he had built. So, when I decided to renovate the bathrooms and the kitchen in my house, I knew where to go. A true professional, reliable, present every day until work is over. I strongly recommend him. 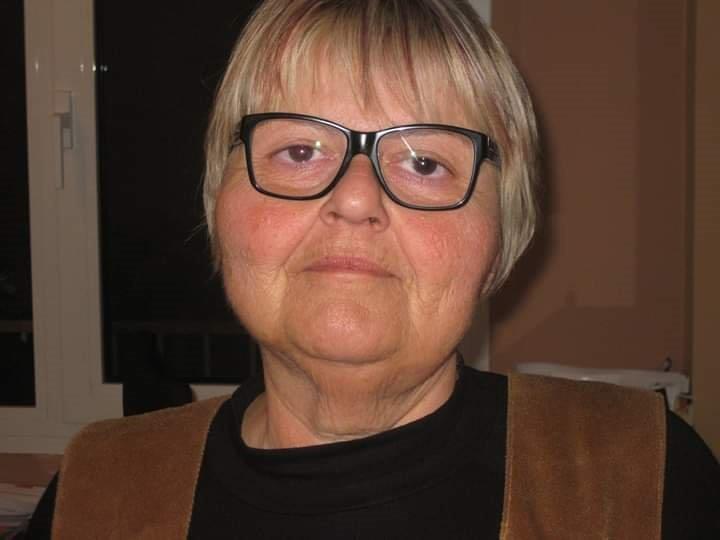 As a person I'm a perfectionist. When I decided to buy a home, what I was interested in, except from an excellent construction, was the importance to detail, that most of the apartments for sale did not have. I ended up in the apartment built by Christos because it met all my requirements. 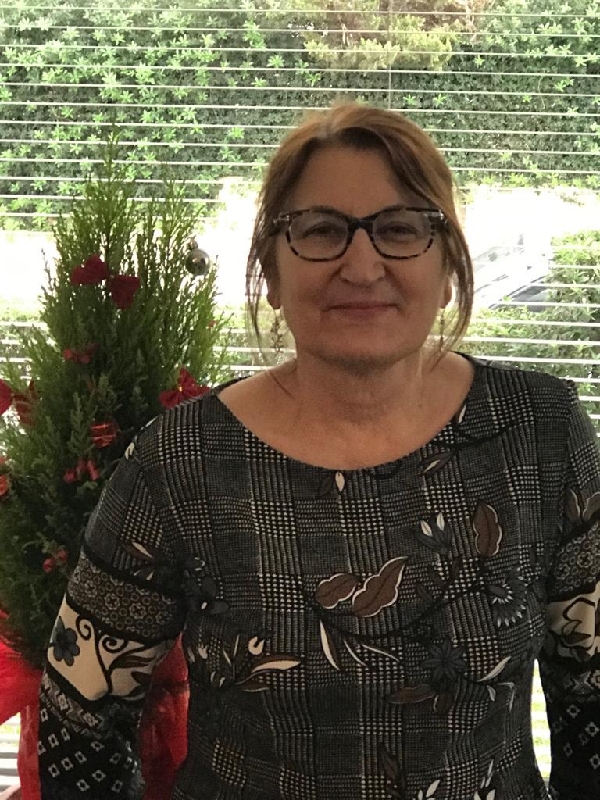 Christos Berberidis completely undertook the renovation and restoration of my apartment in Agia Paraskevi, and an office space of 330m2, my property on Mesogeion Avenue, also in Agia Paraskevi. The result in the apartment but also in the offices, which he has undertook and rebuilt, is fantastic. He presented me with a modern, pleasant, functional, and technically faultless premises. There was a complete refurbishment at reasonable prices and the total cost was within the price estimates I had approved. Both locations became like brand new. Christos is an exceptional person and an outstanding professional in an effective and productive way. He took both projects at a time when I was facing a serious health issue and handed it to me, ready to use, better than I had ever originally imagined. I thank him for this, and I highly recommend him. 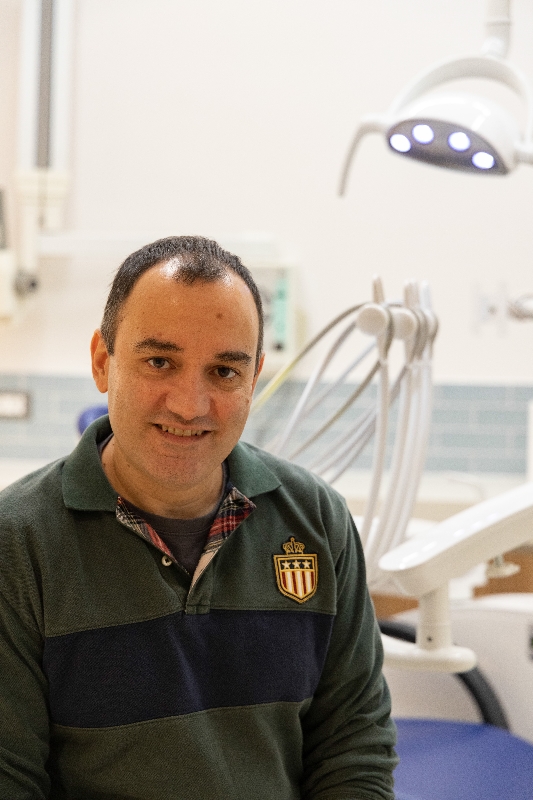 The result that Christos gave me was higher than my highest expectations! Perfect design, organization, reliability and all that under limited time pressure. The most important thing for me was his continued presence in the project and the impeccable day-to-day effective communication and cooperation. I thank him warmly and certainly in terms of "construction" I have found my man! 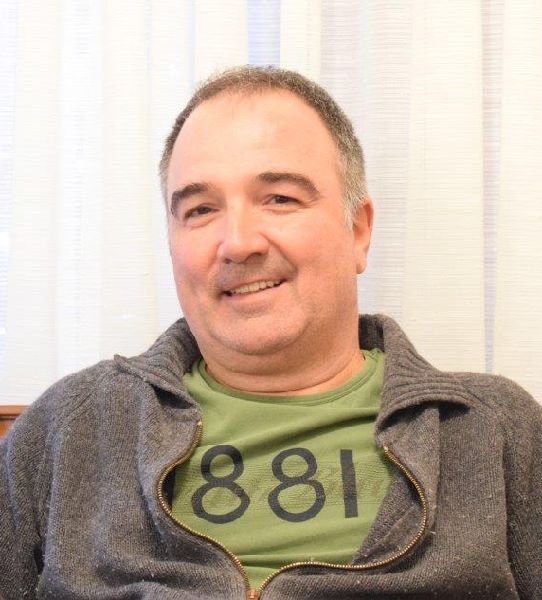 Looking for two years for a company that would take over a plot of land in the North Suburbs to build a block of flats under the Quid pro quo system, I ended up with Mr Berberidis' company without at that time being absolutely sure of the outcome. After its completion I realized how lucky I had been in my choice. The important thing is that even after ten years of use I am still very pleased with the quality of the construction and the general outcome of the building infrastructure. Since then, I have also introduced this company to other friends and acquaintances who in turn have come to trust him. It is a fact that in every company people make the difference. So here as well Mr. Berberidis and his colleagues achieved perfection. Their comparative assets were the follow-through in the commitments they had made and the constant dedication to customer satisfaction. 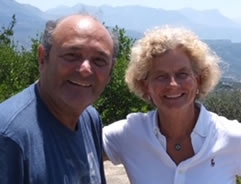 Having a house constructed in a Greek village while residing in the United States entailed a lot of risk and was very dependent on trust. We entrusted the project to Christos Berberidis as a builder and project manager and to Kyriakos Pipinis, our architect. The final result was a house that is architecturally appealing while respecting the local environment and tradition. Beyond that, it is a house of structural integrity, high quality materials and workmanship accomplished under the continuous personal direction and supervision of Christos. Happily we achieved simple elegance with robust functionality. This deserves our highest recommendation.

I had heard that valuation of a property under “quid pro quo" system is one of the most stressful experiences. When our architect recommended Christo Berberidis and his associates, we understood that we had found a construction team that would be able to totally meet our demands: appropriate design, top notch quality, professionalism, total anti-quake protection, homes aesthetically pleasing to the eye. We are very pleased to have co-operated with Christo, who came armed with full know-how, his every-day presence at the construction site, with his responsible supervision both of himself and his experienced staff...he organized, co-ordinated and completed the job fulfilling fully all of our expectations. We were able to take ownership of our property within the specified time scheduled, according to what we had agreed on, and today, many years later our apartments are stilt in very good condition, are modern, operational and geared to the needs of our families. Our choice proved to be very wise, to put our trust and to co-operate with Christos Berberidis.

A name with tradition in the construction business... From the grandfather to the son to the grandson who continues the tradition doing his utmost in spite of the negative effect of the crisis. Christos Berberidis finds himself in the best position as to what concerns his business activities and as to his clients. Why? Because he maintains stable values of co-operation in the field of construction: reliability, integrity, sincerity,... Some things that one does not necessarily meet in the construction business. The field is rough and male-dominated, and l, as a woman did market research for a very long time. I came into contact with many people who were dealing with this aspect, only to face one rejection after the other. At this very difficult time in my life, a friend recommended Mr. Berberidis as a very experienced and respectable builder. He brought me into contact, we communicated and set an appointment at the construction site. After finishing out conversation, I was certain one hundred percent as to who I would entrust the job. And I never regretted it. ... The carrying out of the construction was a piece of cake. Without any stress. Everything "under control". I thank him very much and I recommend him without any reservations at all!

Christos Berberidis got in charge of renovating my law office in the centre of Athens. It was an extremely busy period for me but I was sure everything will move fast and smoothly because I was very sure since Christos was in charge. It was a total makeover and in limited time. Christos is an excellent professional and focuses on perfection. He deals with all matters methodically and patiently. I thank him for his amazing work and I am sure I will co-operate with him in the future.